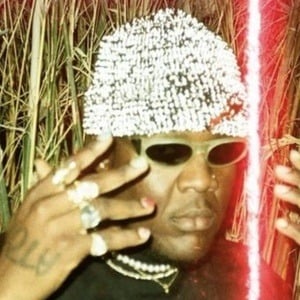 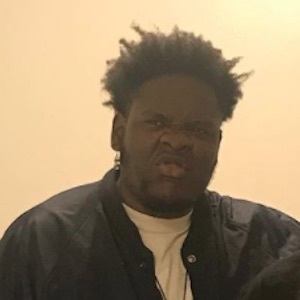 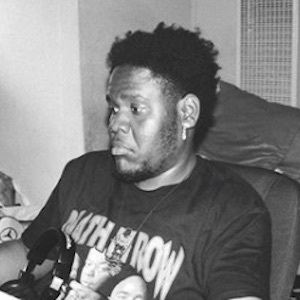 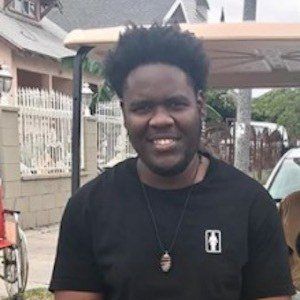 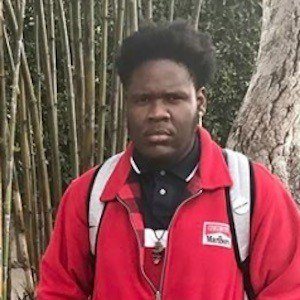 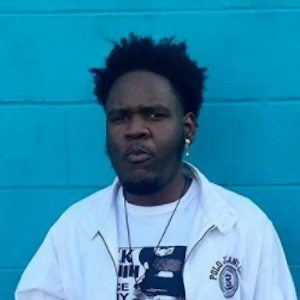 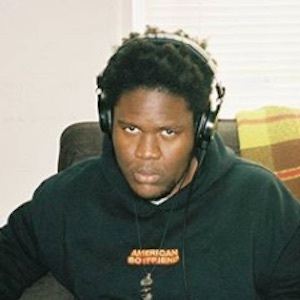 One half of the Q3 production team that works in collaboration with the boyband BROCKHAMPTON. The collective debuted a 2016 mixtape called All-American Trash followed by a 2017 album titled Saturation.

He previously worked as an auditor at a bank.

He and BROCKHAMPTON were part of the Viceland TV series American Boyband.

He moved to Los Angeles, California and is from St. George's, Grenada.

He and Kiko Merly make up the Q3 production team that is part of the collective BROCKHAMPTON.

Jabari Manwa Is A Member Of