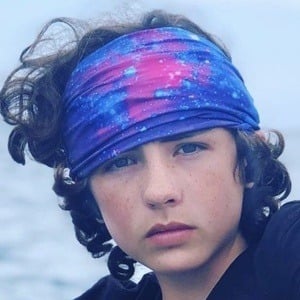 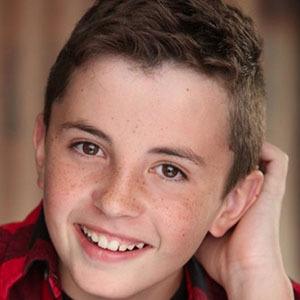 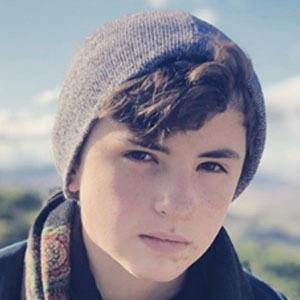 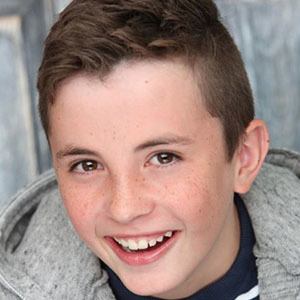 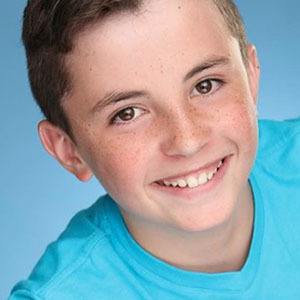 Television actor who is predominantly recognized for having been cast as Noah on the Netflix series The Healing Powers of Dude.

He guest starred on a 2019 episode of Schooled.

He has hiked several mountains including the Mont Blanc massif range in France.

He is the son of entrepreneur Trevor Chapman. He has three sisters and a brother.

Both he and Millie Bobby Brown starred on Netflix shows.

Jace Chapman Is A Member Of