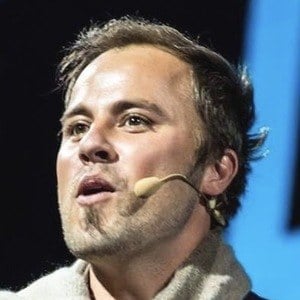 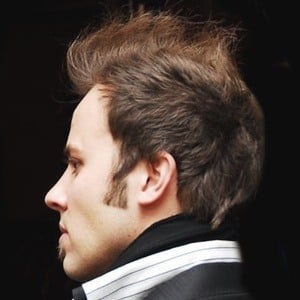 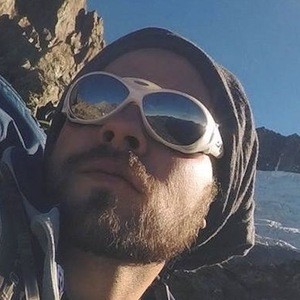 Entrepreneur who launched the online store LDSman for $200 and sold it for $10 million in just a few months. He has offered business advice in Forbes, Time, CNBC and other venues.

He spent his early years in Guam before attending high school in Alaska. He studied philosophy in college.

He has hosted the successful business podcast The Trevor Chapman Show. In 2019, the Harvard Business Review credited him as one of the greatest experts in digital marketing in the world.

He and his wife Caci have five children. He has a son named Jace Chapman.

His podcast has often been compared to that of Timothy Ferriss.

Trevor Chapman Is A Member Of