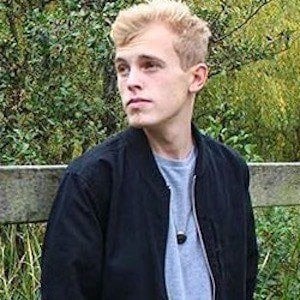 English social star best known for his YouNow channel. He is also a YouTuber best known for the collaborative channel with Jack Christmas, Jack vs. Jack, which includes challenges, pranks and more.

He was born in Huntingdon, England.

He has a vlog-based YouTube channel where he posts travel videos, personal stories and assorted comedy content.

He has a sister named Georgia, who has been featured on his vlog channel.

He and Travis Beck both did the popular "Chubby Bunny" challenge on their YouTube channels.

Jack Biggs Is A Member Of