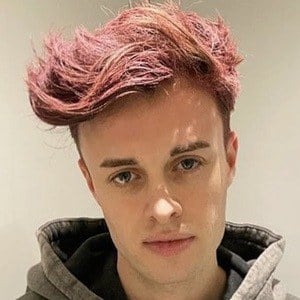 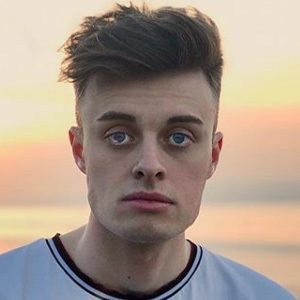 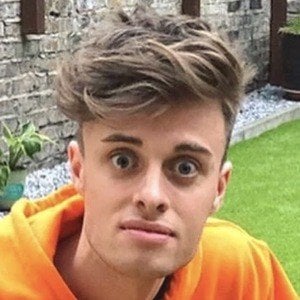 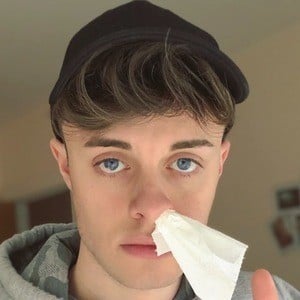 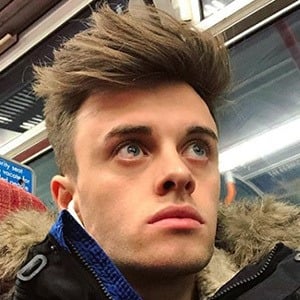 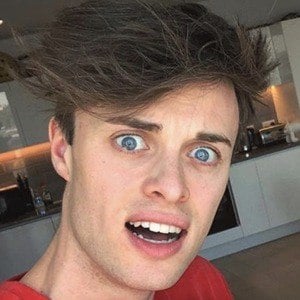 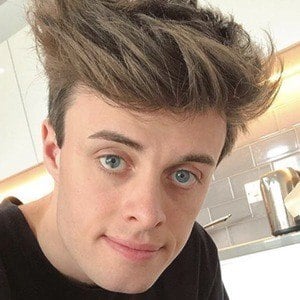 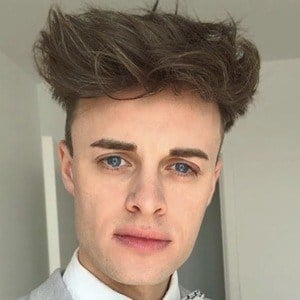 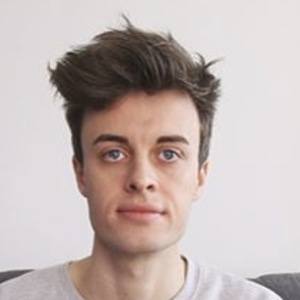 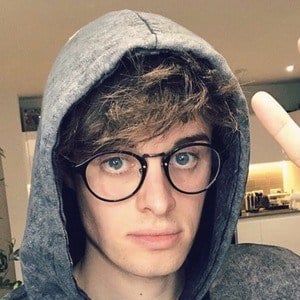 YouTuber known for his comedic videos which include challenges, vlogs and experiments. He has earned over 200,000 subscribers on his self-titled channel. He has also been a TV presenter for CBBC studio and he has his own TV show called Saturday Mash-Up.

He began hosting radio shows and live events in 2011 and launched his YouTube channel in 2013.

He began hosting a weekly music request show on a Sky music channel.

He is friends with fellow content creators WillNE and Joe Sugg.

Joe Tasker Is A Member Of