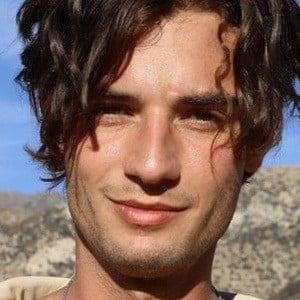 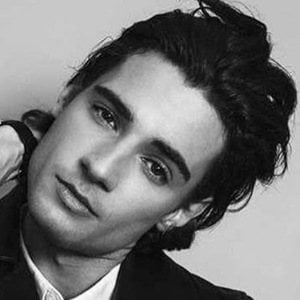 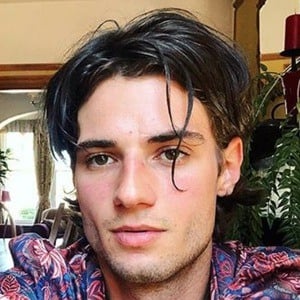 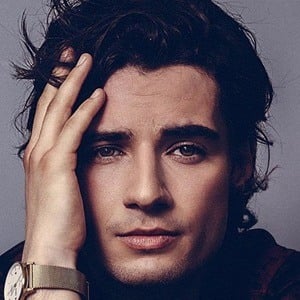 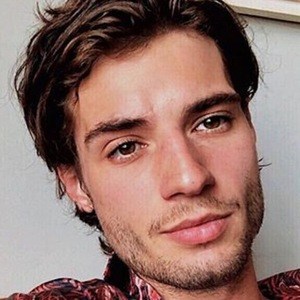 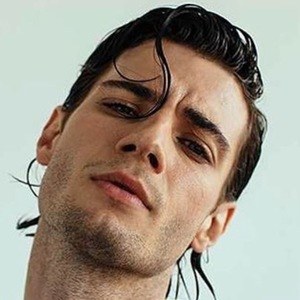 British actor who rose to prominence for his lead roles in BBC's Wolfblood and BBC 3's A Boys Guide. He also gained noteriety for his main roles in the feature films Don't Hang Up and House of Salem.

He started performing in local stage productions when he was 12 years old. He served a short stint at the Rose Theater where he played the Edward III in Christopher Marlowe's Edward II.

Prior to his role in Wolfblood, he was primarily a short film actor starring in shorts such as Hello Again, Runway, Dsi and Chalk.

He grew up in London, England with a brother and sister.

He and Billy Zane were both cast in the short Come Find Me.

Jack Brett Anderson Is A Member Of