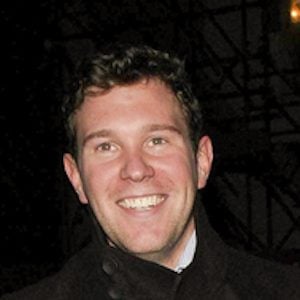 Husband of Princess Eugenie who he married at St George's Chapel at Windsor Castle in the United Kingdom. Professionally, he works as a British wine merchant and brand ambassador of Casamigos Tequila.

He first met Princess Eugenie on a ski trip in Verbier, Switzerland in 2010. They were introduced by mutual friends.

He dreamed since the age of 18 to own a chain of pubs.

The company Casamigos Tequila for which he became a brand ambassador was founded by George Clooney.

Jack Brooksbank Is A Member Of