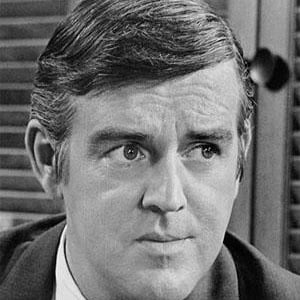 Most Popular#188943
Comedian Born in Massachusetts#35

American stand-up comedian who was the voice behind Sid the Squid in the 1993 cartoon series the Animanics. He was the head writer on the first seasons of both Hee Haw and The Muppet Show.

He worked at the radio station KXOL in Texas with comedian partner George Carlin .

He and comedian Michael Richards were involved in a staged on-air fight with Andy Kaufman on the show Fridays, which he wrote for.

He married Violet Torre and lived with 11 cats for a while.

The network attempted to replace Don Knotts with him on The Andy Griffith Show.

Most Popular#188943
Comedian Born in Massachusetts#35

Jack Burns Is A Member Of