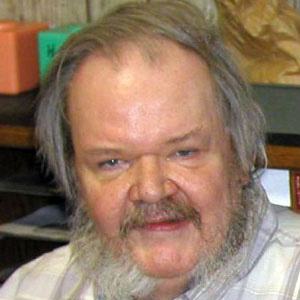 An American science fiction author, he is known for such works as the Well World series, The Three Kings trilogy, and The Rings of the Master series. He was a founding member of the Baltimore Science Fiction Society.

After attending Towson University and Johns Hopkins University, he taught history and geography in the Baltimore public schools.

His novels often involve a physical transformation of the main character.

He married Eva C. Whitley in 1978. He and Whitley became parents to two sons: David and Steven.

He enjoyed reading the works of Robert Heinlein.

Jack L. Chalker Is A Member Of