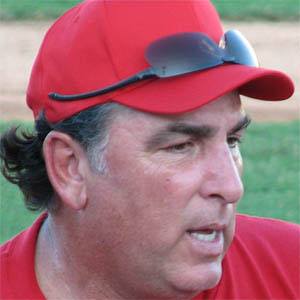 He broke into the majors at the age of nineteen in 1975.

He developed a reputation during his career as being hard to get along with, and once famously feuded with Hall of Fame shortstop Ozzie Smith.

He had four children with his wife Tammy.

He played for controversial manager Billy Martin with the New York Yankees in the late 1980s.

Jack Clark Is A Member Of