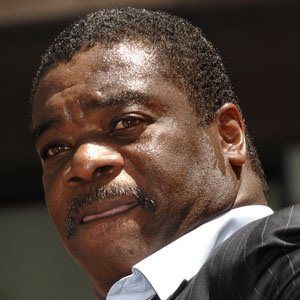 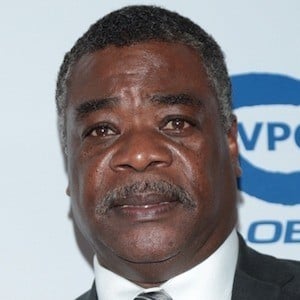 Star switch-hitting first baseman who retired with 504 career home runs. He was selected to 8 All-Star games and led the Baltimore Orioles to a World Series Championship in 1983.

He played pick up baseball games with his brothers growing up, and he would always lose.

He was named American League Rookie of the Year in 1977 and earned the nickname Steady Eddie.

He had two daughters with his wife Janet.

Eddie Murray Is A Member Of