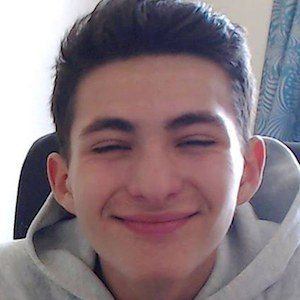 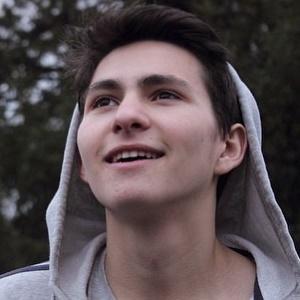 He always wanted to entertain people on YouTube. Even as a kid, he would make random skits and videos with his friends for YouTube despite the fact that he didn't have internet and therefore could not upload them at the time.

He created a massively popular series on his channel based around the old videos he made with his friends entitled "Old Embarrassing Videos. "

He was born in Miami, Florida, where he lived with his family until the age of 11. In 2010, he moved to the United Kingdom. He began dating his girlfriend in August of 2015.

He is friends with fellow YouTuber NitroLukeDX.

Jack Cole Is A Member Of