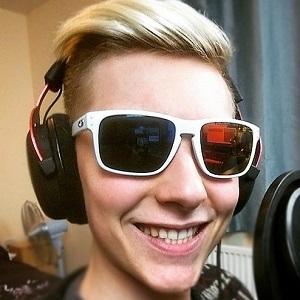 Known by his YouTube channel name NitroLukeDX, he uploads original Let's Play videos for a variety of games, but primarily Minecraft.

He started playing computer games when he was 2 years old. He graduated from a military college.

He worked on a project with Lego via his franchise called Survival Madness Adventures. He has also worked with Miniclip and earned a sponsorship with the highest leading gaming headset brand, Hyperx.

He was born in Guildford, Surrey, England. He has a dog.

He is friends with fellow YouTuber Finnball.

Luke Mark Pickering Is A Member Of