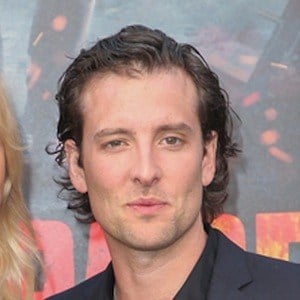 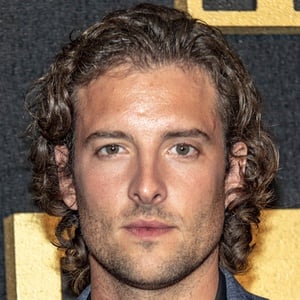 Most well known for his role as Jason in the BBC's Greek mythology-based series Atlantis. He is also notable for his appearances on House of Anubis and for his role as Olly Hunter in the 2014 film United We Fall.

He was born to parents Tony Donnelly and dancer and choreographer Chrissie Wickham. He has three younger brothers Sam, Harvey and Finn. He got engaged to actress Malin Akerman in October 2017. They tied the knot in Mexico in December 2018.

In early 2013, he appeared with Chiwetel Ejiofor in an episode of Dancing on the Edge.

Jack Donnelly Is A Member Of