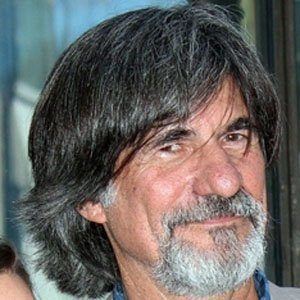 Hollywood art director and production designer known for his work on such films as "Carrie" from 1976 and "Mulholland Drive" from 2001.

He received an Academy Award nomination for Best Art Direction for his work on "There Will Be Blood" from 2007.

He married actress Sissy Spacek, with whom he had two daughters.

He had a cameo role in director David Lynch's "Eraserhead" from 1977.

Jack Fisk Is A Member Of