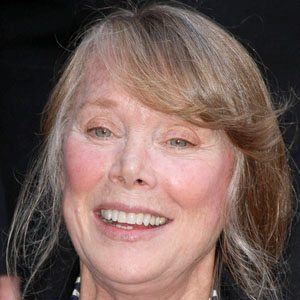 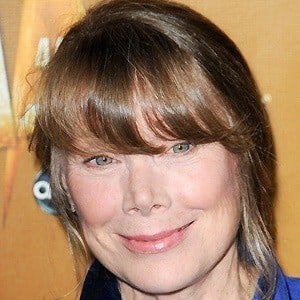 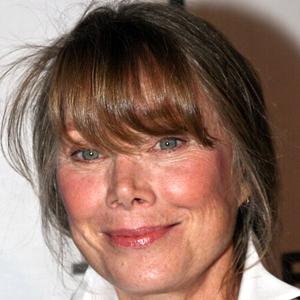 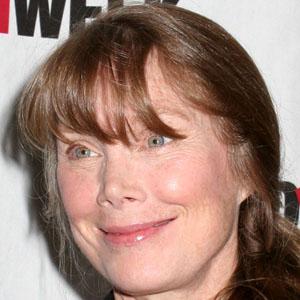 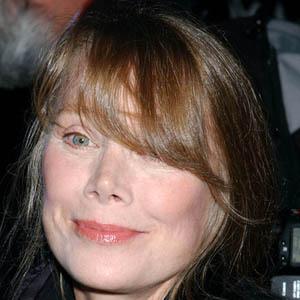 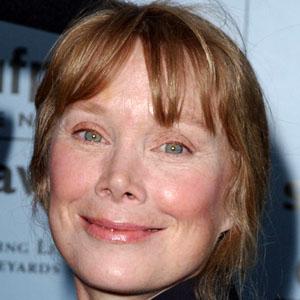 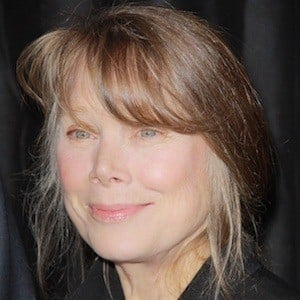 Won an Academy Award for her starring role in the 1980 film Coal Miner's Daughter. She initially gained fame for her breakthrough performance in the 1976 horror film Carrie. She also earned Academy Award nominations for her roles in Missing, The River, Crimes of the Heart, and In the Bedroom.

She sang and played guitar in coffeehouses in Greenwich Village.

In 2015, she began playing Sally Rayburn on the Netflix series Bloodline.

She married Jack Fisk in 1975, and the couple had a pair of daughters named Schuyler and Madison.

She starred alongside John Travolta in Carrie.