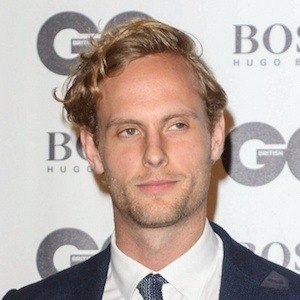 Movie actor who found acclaim for playing Edward in 2014's Theed and Robert in 2011's Beast.

He studied philosophy and theology at the University of Leeds.

His first onscreen role was as Perkin Warbeck in Henry VIII: Mind of a Tyrant in 2011.

His parents are actor James Fox and Mary Elizabeth Piper. He and Samantha Barks started dating in 2016.

He had a recurring role on Fresh Meat alongside Zawe Ashton.

Jack Fox Is A Member Of