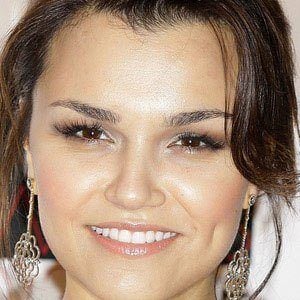 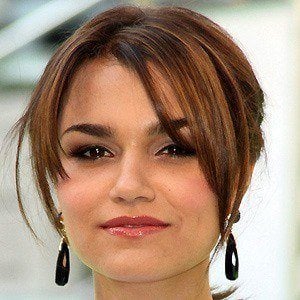 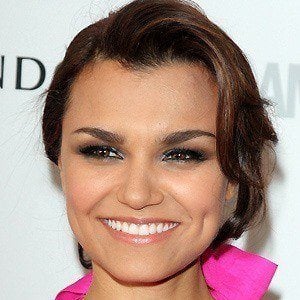 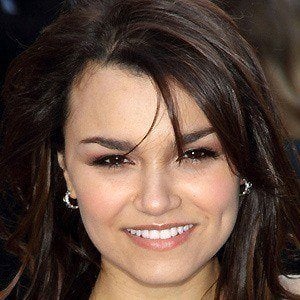 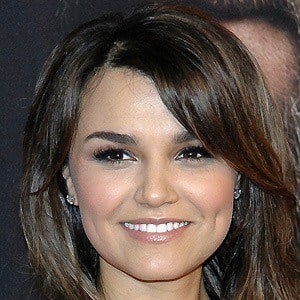 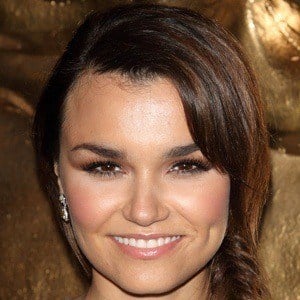 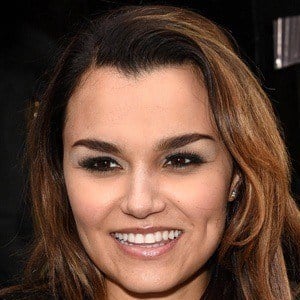 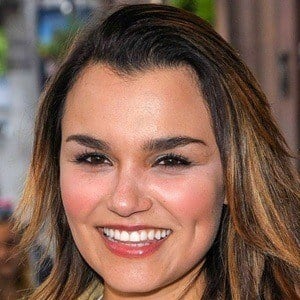 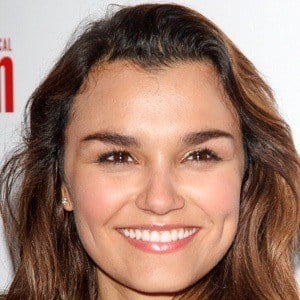 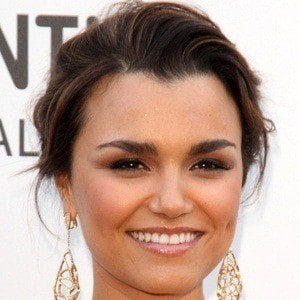 British actress best known for her role as Éponine in the 2012 film version of Les Misérables. The role earned her an Empire Award for Best Female Newcomer.

She competed and got third place in BBC TV Series, I'd Do Anything.

She began training in ballet when she was three years old.

She was born in the Laxey, Isle of Man, to Anne and Richard Barks, a teacher and a building surveyor. She briefly dated Nick Jonas. In 2016, she began dating Jack Fox. She got engaged to actor Alex Michael Stoll in 2021.

She co-starred with Anne Hathaway in the box office hit Les Misérables.

Samantha Barks Is A Member Of