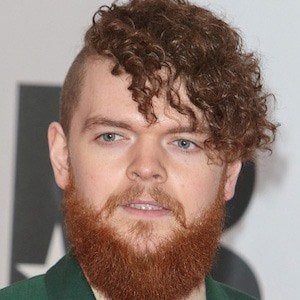 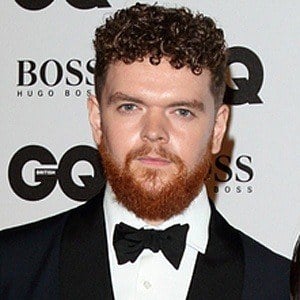 English musician who released his first EP Remnants in October 2014. He later released his second EP Synsthesiac in April 2015.

He released the single Weathered in July 2015 and it quickly became incredibly popular amongst his fanbase.

He was born in Little Chalfont, a small village in southeast England. He moved to London to better pursue his career.

Lisa Fischer helped him write the song "The Love You're Given."

Jack Garratt Is A Member Of