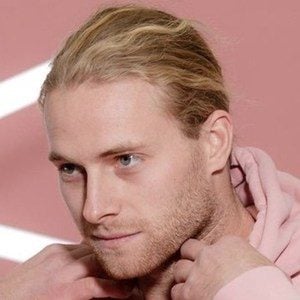 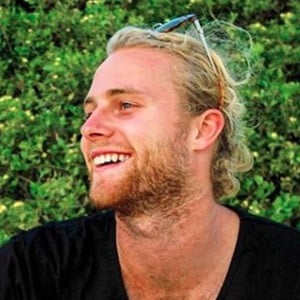 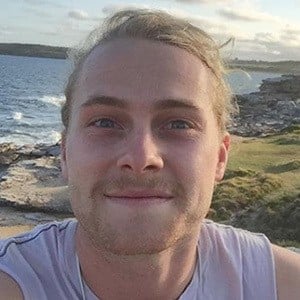 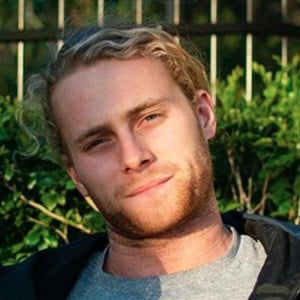 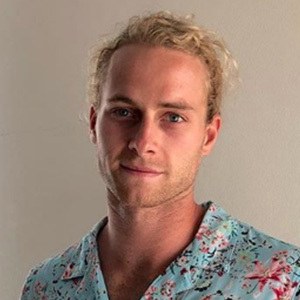 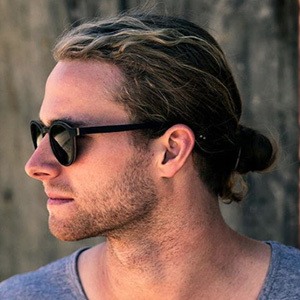 Brother of 5 Seconds of Summer lead vocalist Luke Hemmings. He has a large presence on Instagram, with over 320,000 followers.

He was about 18 years old when Luke Hemmings started making a name for himself on YouTube.

He is an outdoorsman, often found surfing or skateboarding.

He has another brother named Ben and parents named Liz and Andrew. He has frequently posted pictures on Instagram alongside his girlfriend Celeste Rochele.

His brother performs alongside Calum Hood in 5 Seconds of Summer.

Jack Hemmings Is A Member Of