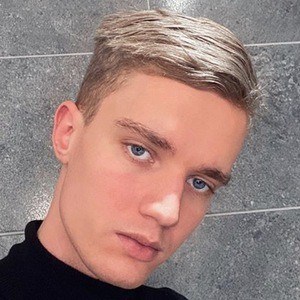 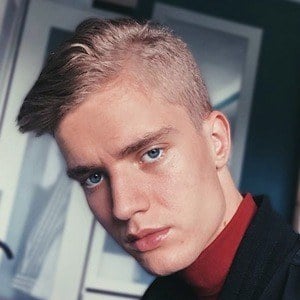 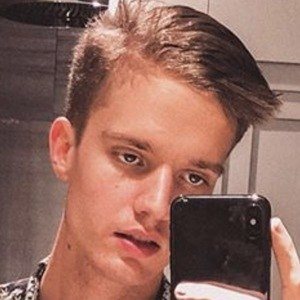 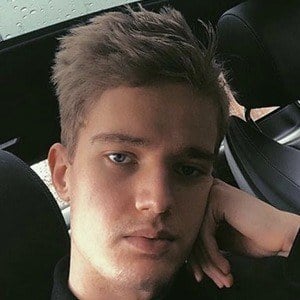 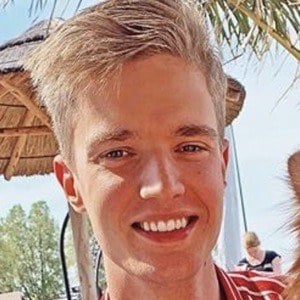 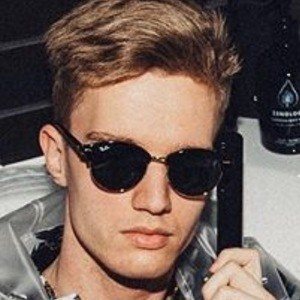 Instagram star who has helped create content for Jake Paul's Team 10 behind the camera. He has helped put together many of Paul's most-viewed videos.

He remixed the music video to "Desire" by Years & Years and surpassed 100,000 YouTube views in September 2016.

His dog Max passed away in 2017. His sister is named Lauren.

He has also done work for Yungblud and Justin Bieber.

Jack Henry Bell Is A Member Of