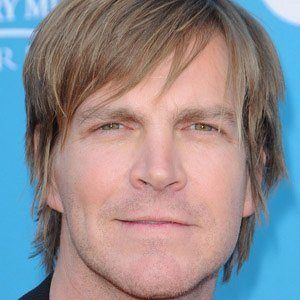 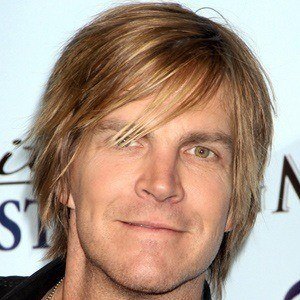 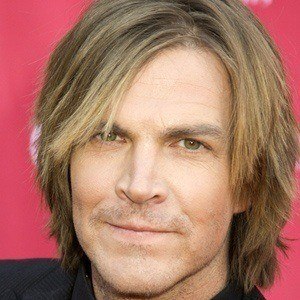 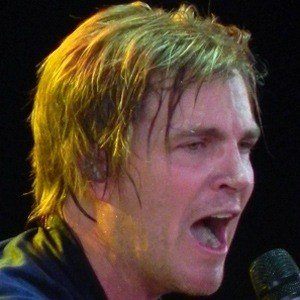 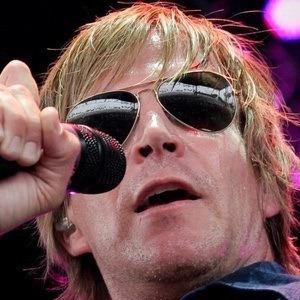 Country singer who released the hit songs "That's a Man" and "Measure of Man." He won a CMT Music Award in 2007 for Wide Open Country Video of the Year.

He has set a Guinness World record for most radio interviews done in one day.

He grew up in The Woodlands, Texas. He married Amy Ingram. They have three children Ava Adele, Eli and Hudson.

Jack Ingram Is A Member Of