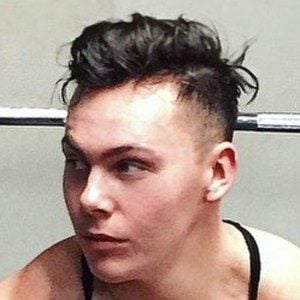 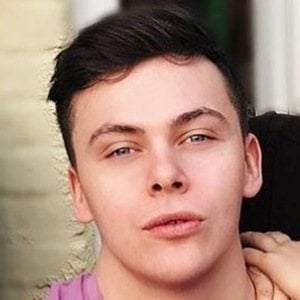 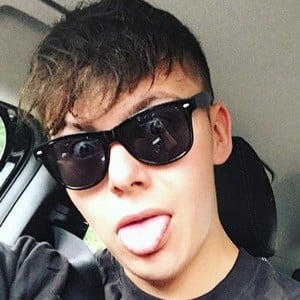 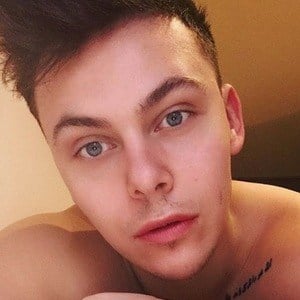 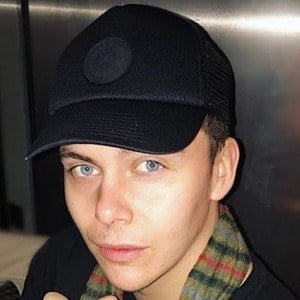 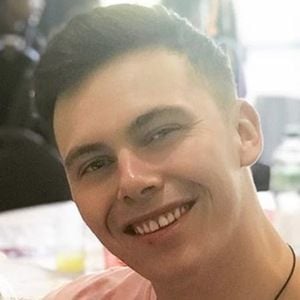 English web star best known for posting prank videos on his Facebook and YouTube channel JackJonesTV, the former of which is liked by 3.5 million people. He has also posted Vine compilations to his YouTube channel for his more than 410,000 subscribers.

He launched his JackJonesTV YouTube channel in January of 2014. One of his first prank videos was called "Falling Over In Public Prank."

He was a Viner who finished his career on the platform with more than 70,000 followers. He developed a huge fan base on Instagram as well, with 330,000 followers.

He is from London, England. He has featured his girlfriend in a series of videos called "How To Annoy Your Girlfriend."

Jack Jones Is A Member Of