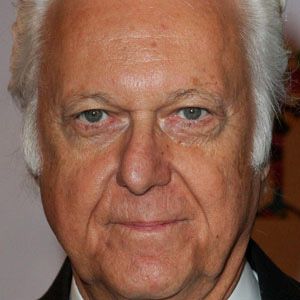 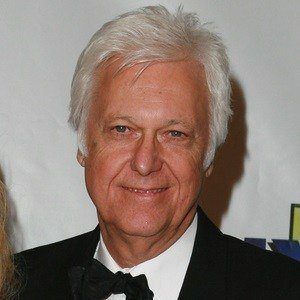 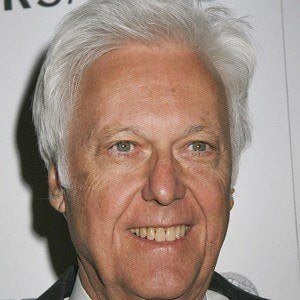 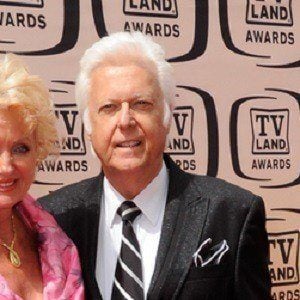 Grammy Award-winning jazz and pop singer whose hits include "The Impossible Dream" and "The Love Boat Theme."

He went to University High School in Los Angeles. He got his start in the music industry by recording for Don Raye.

His biggest hit was "Wives and Lovers."

In the 1970s, he began releasing more cover songs, including popular tracks by such artists as Randy Newman and Carole King.

Jack Jones Is A Member Of