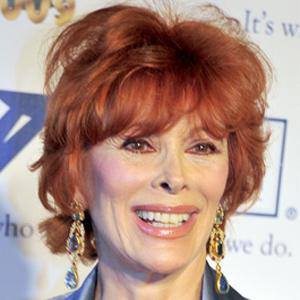 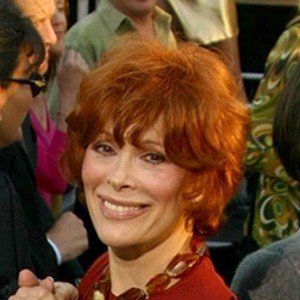 Starred as Bond girl Tiffany Case in the 1971 film Diamonds Are Forever. She received a Golden Globe nomination for Best Actress for her role in the 1963 comedy Come Blow Your Horn and also played leading roles in such 1960s films as The Lost World, The Roman Spring of Mrs. Stone and Tony Rome.

Growing up in Los Angeles, she was a member of the Children's Ballet Company alongside fellow future actresses and .

She made her television debut in the 1948 TV short A Christmas Carol at age eleven. Her big screen debut came in the 1952 feature Thunder in the East.

She co-starred with Sean Connery in Diamonds are Forever.

Jill St. John Is A Member Of