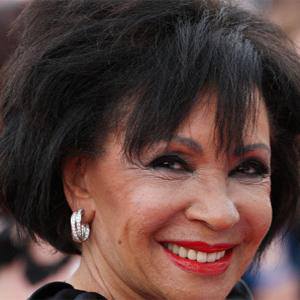 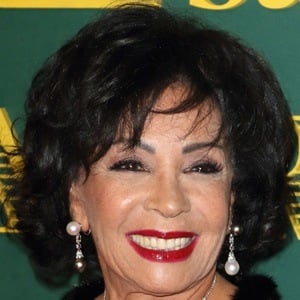 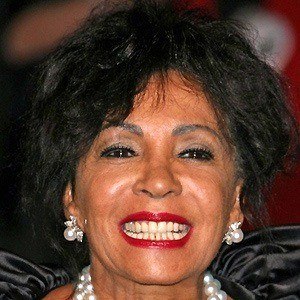 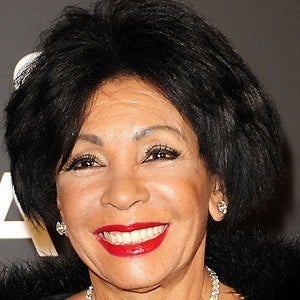 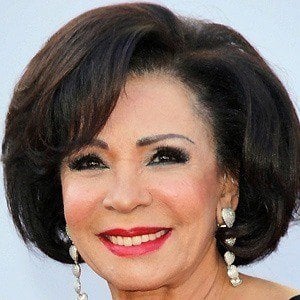 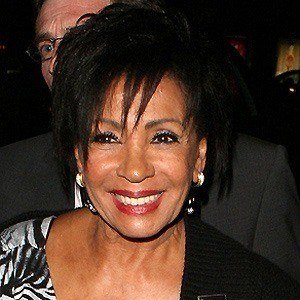 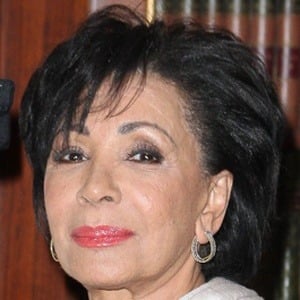 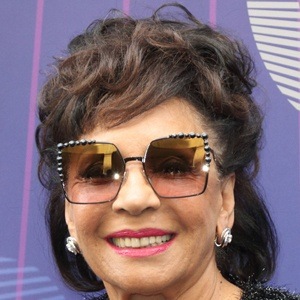 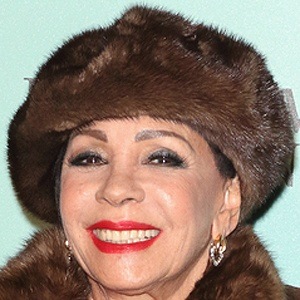 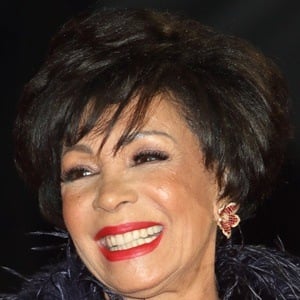 Jazz singer who is known for her work on the theme songs for the James Bond movies Goldfinger, Diamonds are Forever, and Moonraker.

She was discouraged by school teachers from having such a powerful voice. She left school when she was 14 to sing in public houses.

She has been involved with a lot of charitable works, including a performance on behalf of the Rainforest Foundation Fund.

She married Kenneth Hume in June 1961; after their divorce on February 25, 1965, she married Sergio Novak on August 12, 1968. She has two daughters named Samantha and Sharon and a son named Mark.

She made her first American TV appearance on The Ed Sullivan Show in November 1960.

Shirley Bassey Is A Member Of