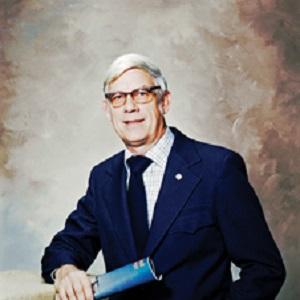 Popularly known as "Mr. Fix It," he was chief of the Technical Services Center at the Lyndon B. Johnson Space Center. He is famous for creating the solar shield that rescued the space station Skylab.

He was an avid builder of model planes and flew them competitively.

He created the golf club head used by NASA astronaut Alan Shepard during his golf drives on the moon.

His father was an inventor and photoengraver.

He and astronaut Harrison Schmitt were both awarded the NASA Distinguished Service Medal in 1973.

Jack Kinzler Is A Member Of