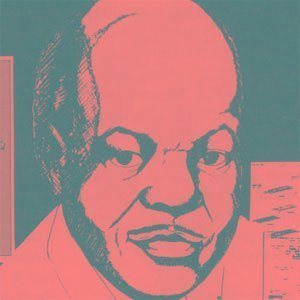 American engineer famous for more than twenty-five inventions, including a control unit for an artificial heart pacemaker.

He was the valedictorian of Booker T. Washington High School.

He died of heart failure in Chicago.

His father was a minister and a carpenter.

He went to a school named after African-American leader Booker T. Washington.

Otis Boykin Is A Member Of