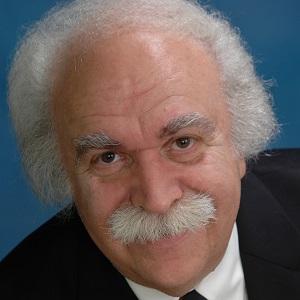 Notable for his research and writings on sociology, hate and prejudice, and criminology (particularly homicide), Levin penned Overkill: Mass Murder and Serial Killing Exposed; Why We Hate; Ageism: Prejudice and Discrimination Against the Elderly; and many other significant sociological works.

After earning a bachelor's degree in sociology from the American International College, Levin received a master's degree and doctorate in the same subject from Boston University.

He spent the majority of his adult life in Boston, Massachusetts.

He interviewed Charles Manson and several other notorious serial killers and mass murderers.

Jack Levin Is A Member Of