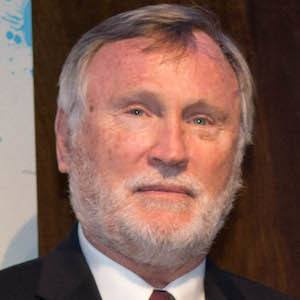 Estonian-American writer and photojournalist who worked for National Geographic magazine. His nonfiction works include Horse People, Estonia in the Year 1979, and The Singing Revolution.

After graduating from Colgate University with a degree in English, he studied photography at Syracuse University.

He served in the U.S. Naval Reserve before accepting a photojournalist position with National Geographic.

He immigrated with his family to the United States in 1949, escaping the Soviet Occupation of Estonia. He married Rima Vesilind in 1977.

He was born in the same country as fellow writer Sass Henno.

Priit Vesilind Is A Member Of