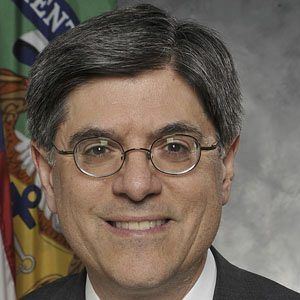 The 76th US Secretary of the Treasury, a role he assumed in 2013. He was previously the Special Assistant to the President during the Clinton Administration.

He received his A.B. from Harvard College and his J.D. from Georgetown University Law Center before practicing as an attorney for five years.

He served in four roles during Barack Obama's administration, including Director of the Office of Management and Budget and White House Chief of Staff.

He has two children with his wife Ruth Schwartz.

He succeeded Timothy Geithner as the US Secretary of the Treasury.

Jack Lew Is A Member Of