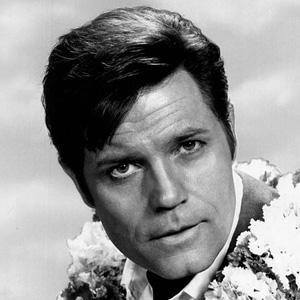 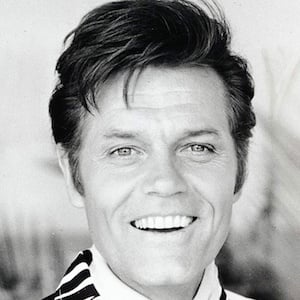 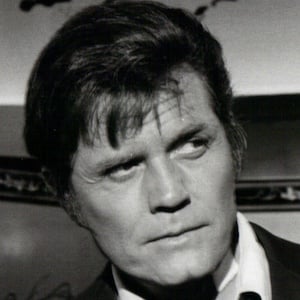 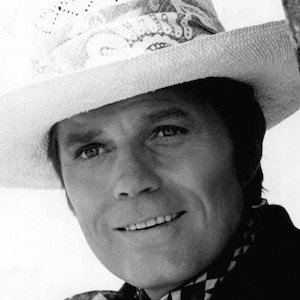 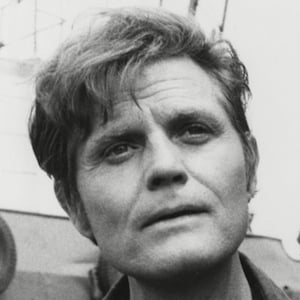 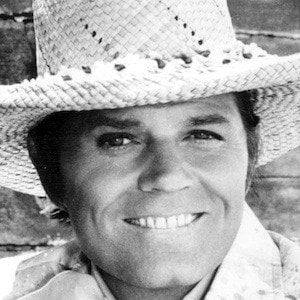 Played the role of police detective Steve McGarrett on the original version of TV's Hawaii Five-0.

He spent many summers at sea in his youth and painted landscapes of all the exotic locations he traveled to.

He played the role of Felix Leiter in Dr. No, a character who has appeared in many Bond films.

He worked with Barry Nelson on James Bond films.

Jack Lord Is A Member Of