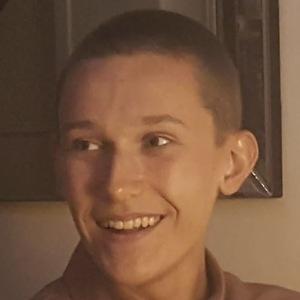 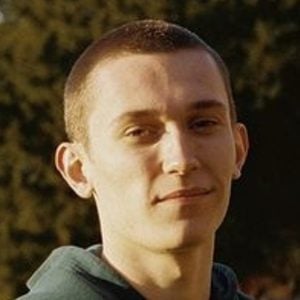 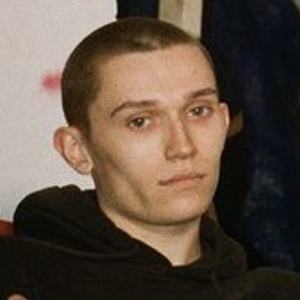 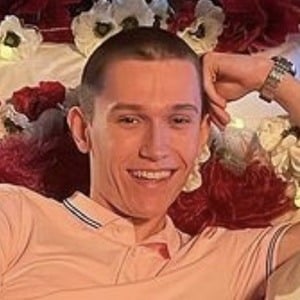 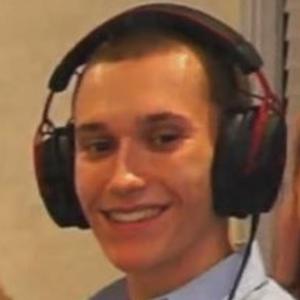 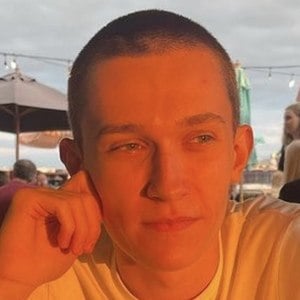 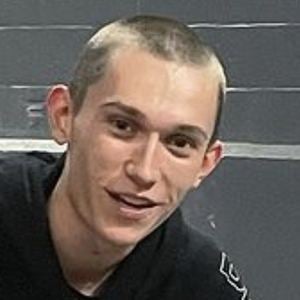 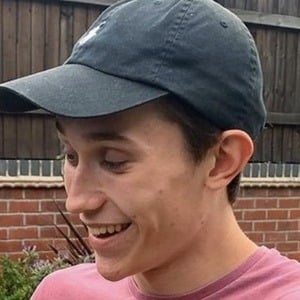 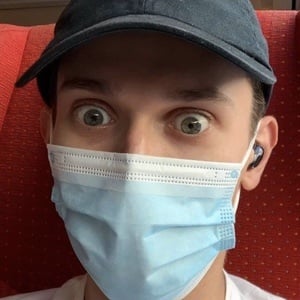 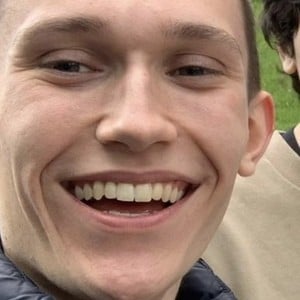 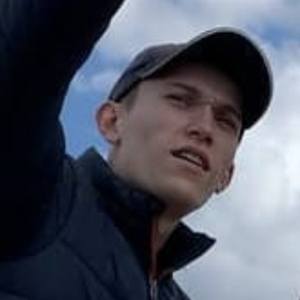 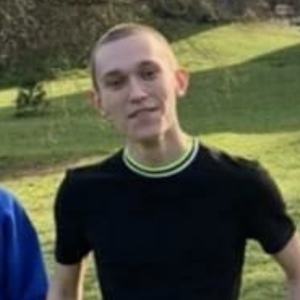 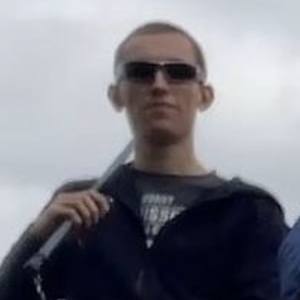 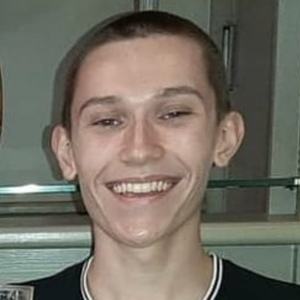 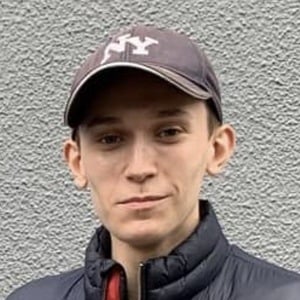 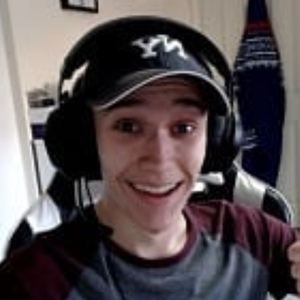 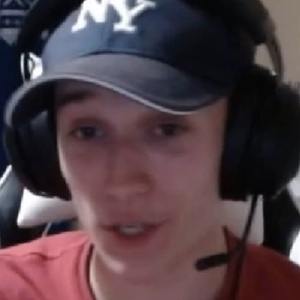 Popular content creator and streamer who is best known for the Minecraft videos he posts to his JackManifoldTV Twitch channel. His account was previously Thunder1408. He has gained over 1.8 million subscribers on the platform.

He often collaborates with Tubbo on his Twitch channel.

He was born and raised in England. His brother Josh has a substantial Twitter following at 11Manifold.

He posted a photo with Tommyinnit in August 2020.

Jack Manifold Is A Member Of