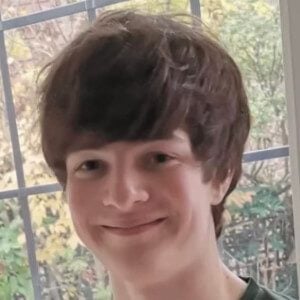 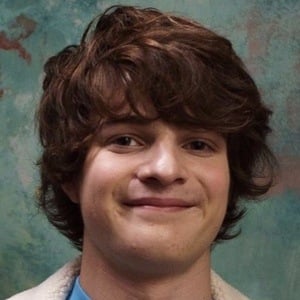 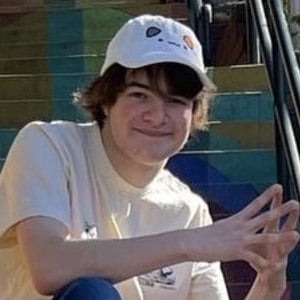 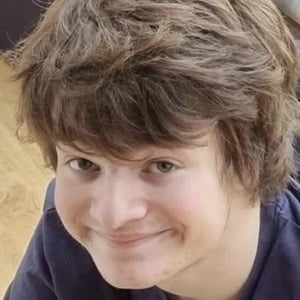 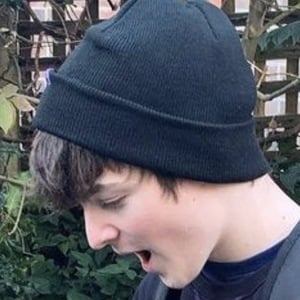 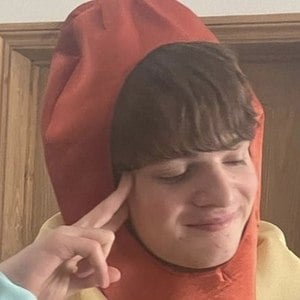 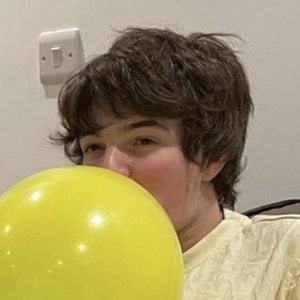 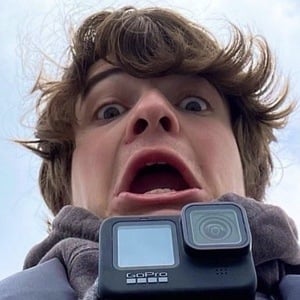 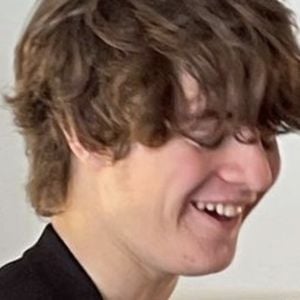 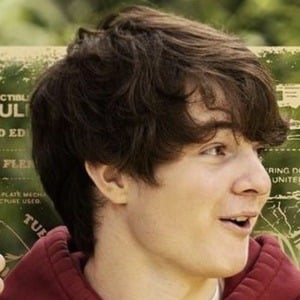 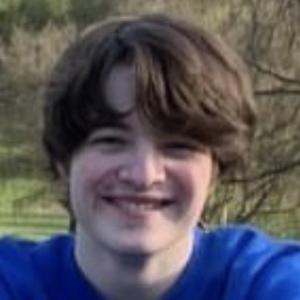 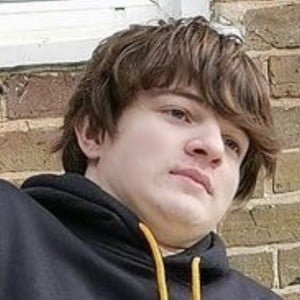 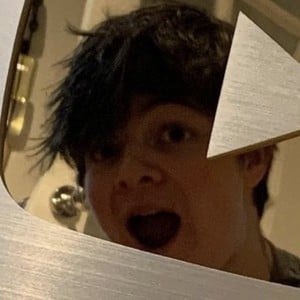 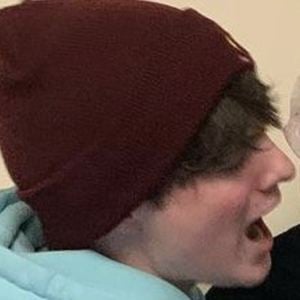 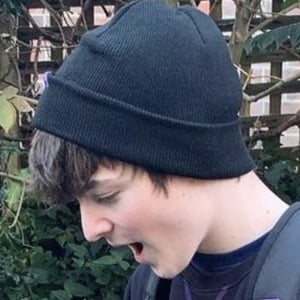 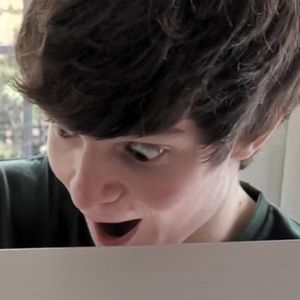 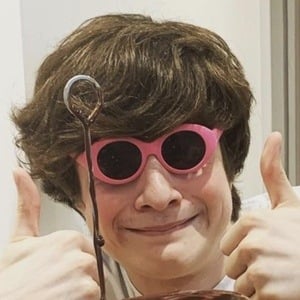 Popular content creator and streamer best known for the Minecraft videos he posts to his Tubbo Twitch channel. His gaming videos have earned him over 4.7 million followers. He is a musician, playing multiple instruments such as piano and ukulele. In 2021, he released his first original song, "Life By The Sea," a collaboration with CG5 and Dan Bull.

He launched his Twitch channel in September 2019.

He has gained over 3 million subscribers on his Tubbo YouTube channel where he posts edited versions of his live streams.

He was born in England. His real name is Tobias "Toby" Smith. He has two sisters, one of whom is Lani Smith who's also a Twitch star.

He has collaborated on social media content with Tommyinnit.

Tubbo Is A Member Of