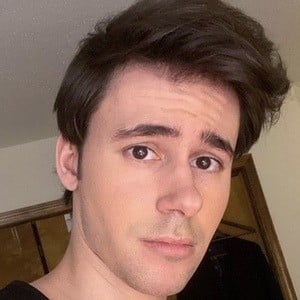 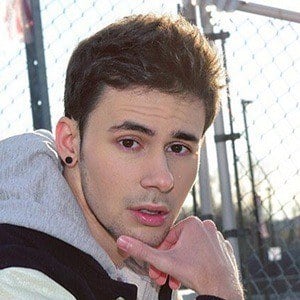 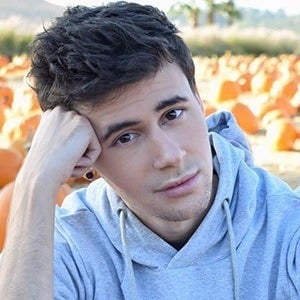 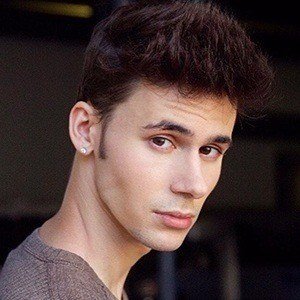 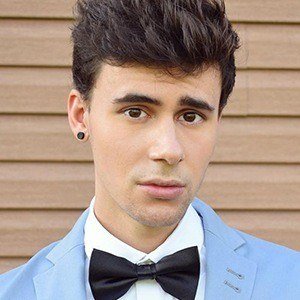 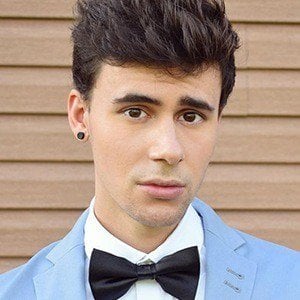 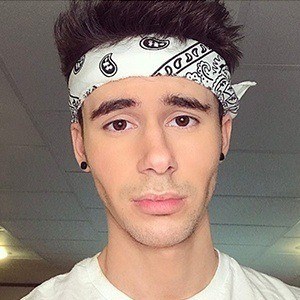 He uploaded his first YouTube video in the summer of 2012. Prior to online success with vlogging and book sales, he worked as a cashier at a grocery chain in the Northeast.

He was born in Allentown, Pennsylvania and is very close with his parents and brother.

Jack Merridew Is A Member Of