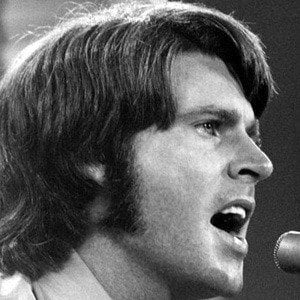 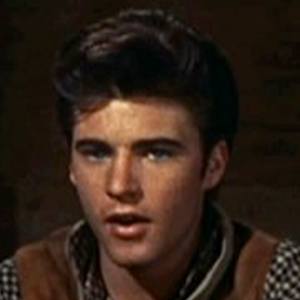 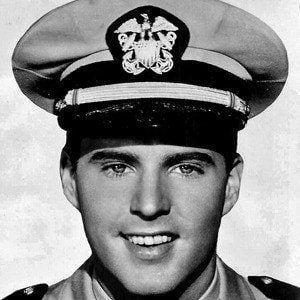 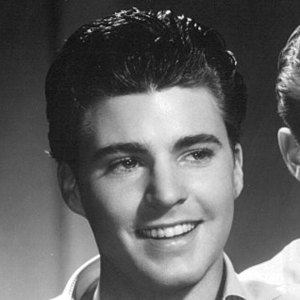 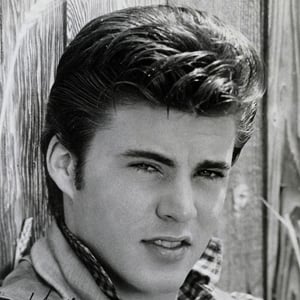 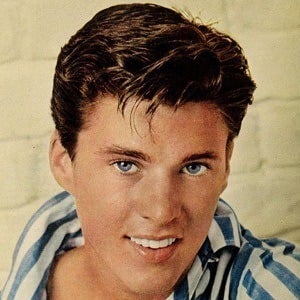 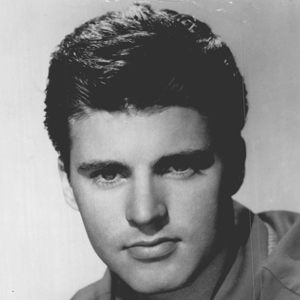 He was born Eric Hilliard Nelson and was later nicknamed Ricky. He had such severe asthma as a child, forcing him to sleep with a vaporizer.

His first #1 hit was "Poor Little Fool." He was inducted into the Rock and Roll Hall of Fame in 1987.

He married Kristin Harmon on April 20, 1963 and they divorced in November 1982. He had five children.

Tracy Nelson is his daughter.

Ricky Nelson Is A Member Of