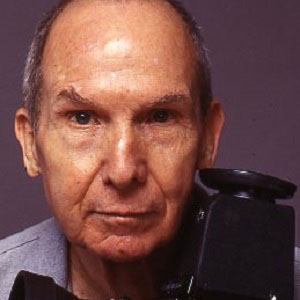 American photographer and writer who became world-famous for his portraits of musicians, writers, and other artists. His best known works are the numerous photographs he took for the Arts and Leisure section of The New York Times, to which he contributed for 25 years.

He began working as a darkroom assistant to his sister at age 11. He worked as a public relations photographer for the U.S. Army for four years before moving to New York City.

He took the famous photo of John Lennon and Yoko Ono, which appeared on the cover of People magazine in November 1980, one month before Lennon was killed.

He was in a long-term relationship with Robert Pavlik, who passed away in 2009. He had one older sister.

The documentary Jack Mitchell: My Life Is Black and White includes interviews with many of his subjects, including famed playwright Edward Albee.

Jack Mitchell Is A Member Of