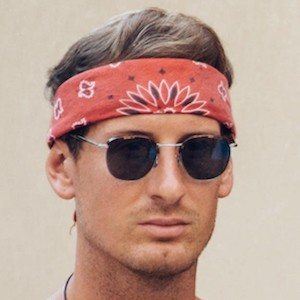 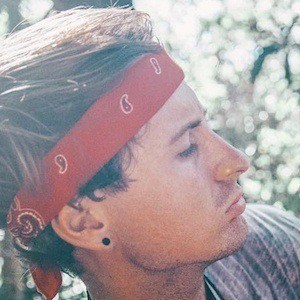 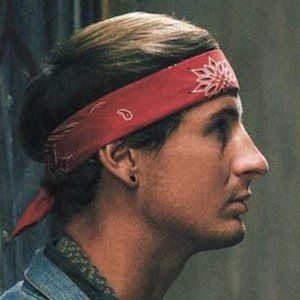 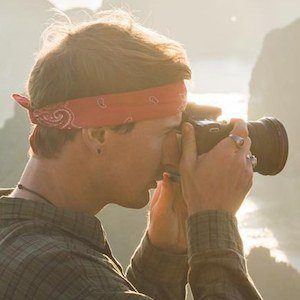 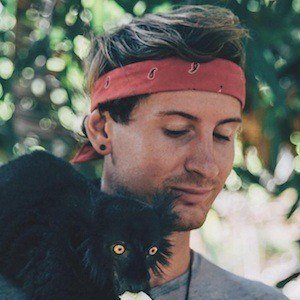 Instagram star who posts a number of travel pictures on his account doyoutravel. He's been to places all over the world from India to Cambodia to Paris.

His popularity has garnered him an astounding 2.6 million Instagram followers and growing.

He grew up in Manchester, England. He met his ex-girlfriend Lauren Bullen in March 2016 while traveling in Fiji.

He gained fame through his spectacular travel images much like Chris Burkard.

Jack Morris Is A Member Of