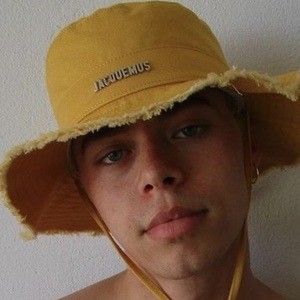 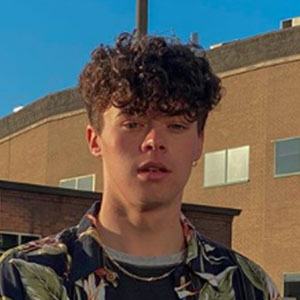 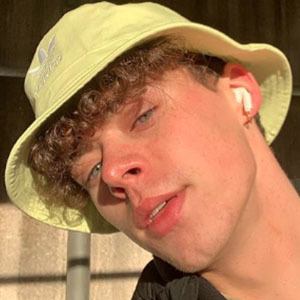 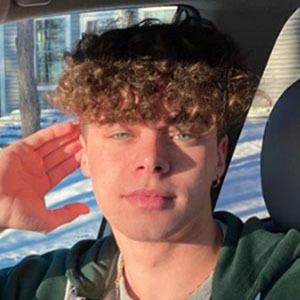 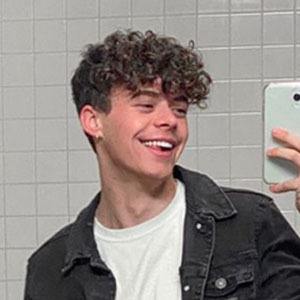 TikTok star who is best recognized for his style based videos as well as his creative dancing content. He is also known for sharing modeling and lip synch based skits for his over 490,000 fans as well.

He first started posting through TikTok in August of 2019. Beginning with outtakes and bloopers, his first major viral hit came in August of 2019 when he shared a video of his curly hair which earned over 250 thousand views.

He has a dog named Zoey whom he often shares photos with on his Instagram.

He shared a photo with his father John to his Instagram in June of 2018.

He has created TikTok content to the songs of several major artists including Two Door Cinema Club and Lil Durk.

Jack Novotny Is A Member Of