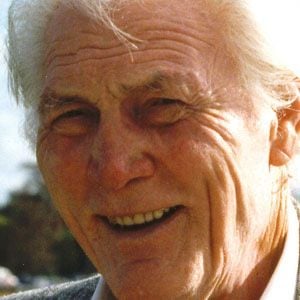 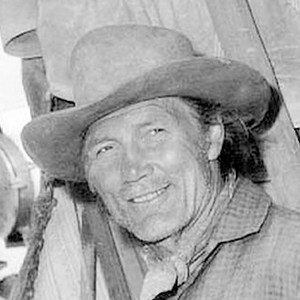 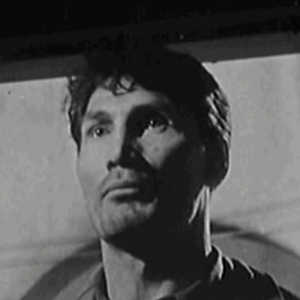 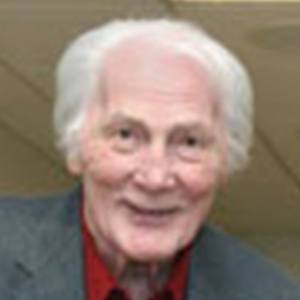 Classic actor who did one-handed push ups at age 73 after receiving an Academy Award for his role in City Slickers. He was inducted into the Western Performers Hall of Fame in 1992.

He began a professional boxing career in the 1930s under the name Jack Brazzo.

He had an accident flying a bomber that created his scars and made him an ideal actor for characters such as Dr. Jekyll and Mr. Hyde and Attila the Hun.

He acted alongside his son, Cody Palance, in the film, Young Guns.

Like him, Lyle Talbot was a famous Pennsylvania-born movie actor.