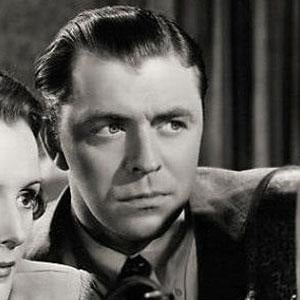 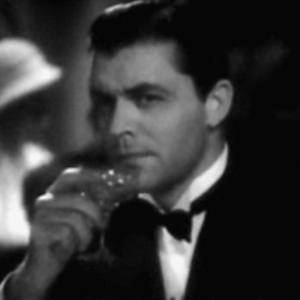 Founding member of the Screen Actors Guild who appeared in the famous flop, Plan Nine from Outer Space. In 1949, he played Commissioner Jim Gordon in Batman and Robin.

He started his career as a magician's assistant before working in traveling tent shows and starting his own theater company in Memphis, Tennessee.

He appeared on The Adventures of Ozzie and Harriet for a decade.

His children, Stephen, David, and Margaret, all became journalists.

He starred on the TV series, The Adventures of Ozzie and Harriet, with David Nelson.

Lyle Talbot Is A Member Of