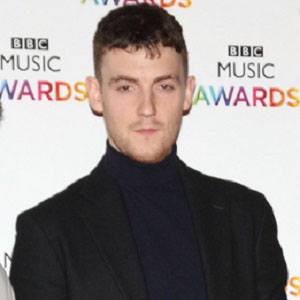 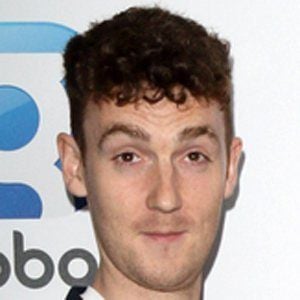 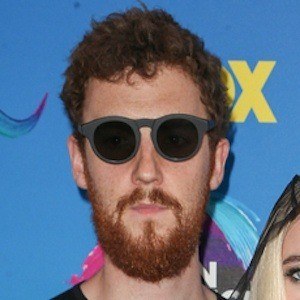 Bass guitar, keyboard and piano player for the Grammy Award-winning band Clean Bandit who are best known for their UK Singles Chart-topping single "Rather Be."

He and the rest of the group, except for his brother Luke, met while studying at Jesus College, University of Cambridge.

He and Clean Bandit released their debut studio album New Eyes in May of 2014 with the album peaking at #3 on the UK albums chart.

Supermodel Lily Cole was featured in the group's music video for their single "UK Shanty."

Jack Patterson Is A Member Of