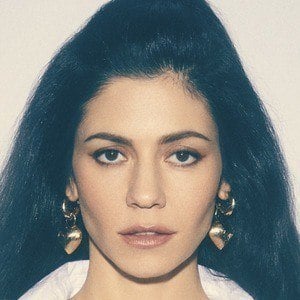 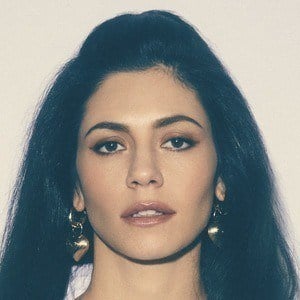 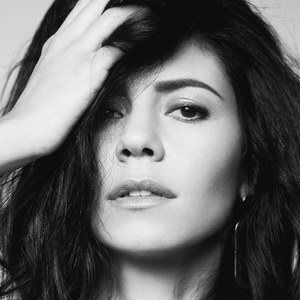 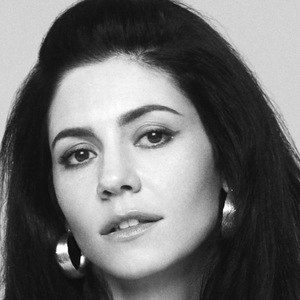 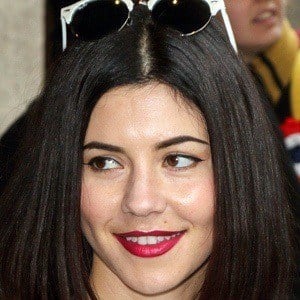 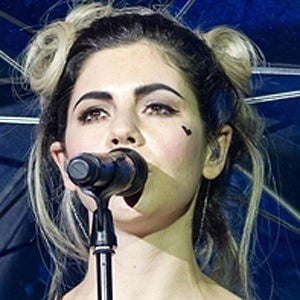 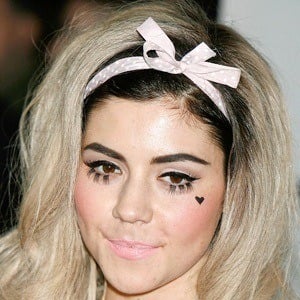 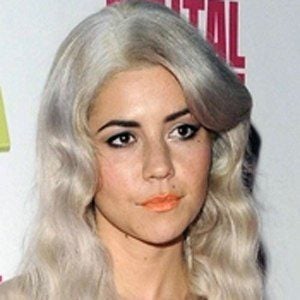 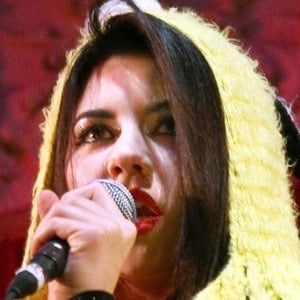 Indie pop singer/songwriter best known by her stage name Marina and the Diamonds. Her first album, The Family Jewels, was released in 2010.

She released her self-produced debut EP Mermaid vs. Sailor in November, 2007.

She was named Best Newcomer at the 2010 Virgin Media Music Awards.

She was born to a Greek father and Welsh mother. She has an older sister, Lafina. In 2016, she began dating Clean Bandit bassist Jack Patterson; they split in 2021, after five years together.

Her music has been compared to that of pop diva Britney Spears, but with more of an indie twist.

Marina Diamandis Is A Member Of