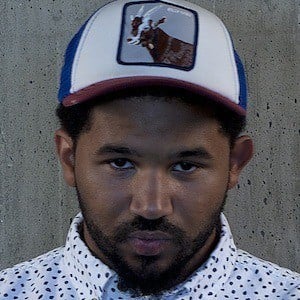 Also known under the moniker Ammo, he wrote and produced songs for stars such as Kesha, Katy Perry, Pitbull, and Britney Spears.

He produced Jordin Sparks's song Watch You Go on the album Battlefield.

He co-produced and co-wrote Kesha's Your Love Is My Drug, which hit number 4 on the US Billboard Hot 100.

He was raised in Baltimore. He married actress Jude Demorest in 2016. They have a son named Judah together.

He worked with Britney Spears on the song Ooh La La, which was featured on the album Music from and Inspired by The Smurfs 2.

Joshua Coleman Is A Member Of