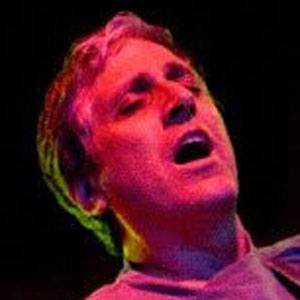 He learned how to play guitar at a young age and joined the Red Hot Chili Peppers in 1983.

He played guitar on the 1986 George Clinton album R&B Skeletons in the Closet.

Born and raised in Miami, Florida, he later resided in Savannah, Georgia.

He played guitar on Bob Dylan's 1986 album Knocked Out Loaded.

Jack Sherman Is A Member Of