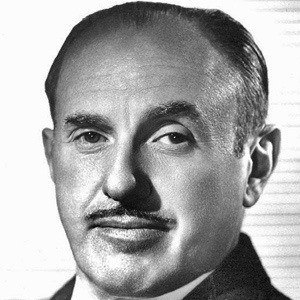 President of the Warner Brothers Studio alongside his brother Sam Warner.

He purchased a small theater in New Castle with his brother where they played classic films.

He bought the film rights for the musical My Fair Lady, which became a success starring Audrey Hepburn.

He had two children, and his last marriage was to Ann Page in 1936.

He worked with many famous actors, including Bette Davis.

Jack Warner Is A Member Of