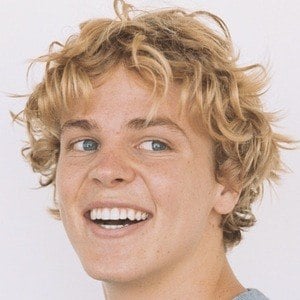 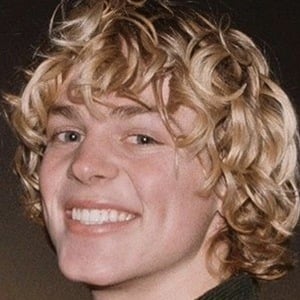 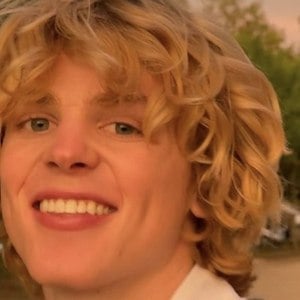 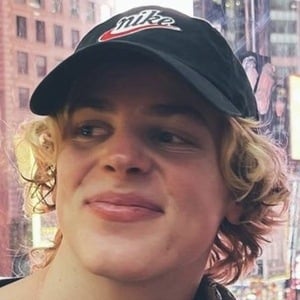 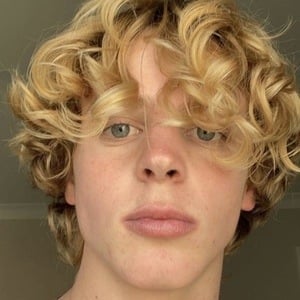 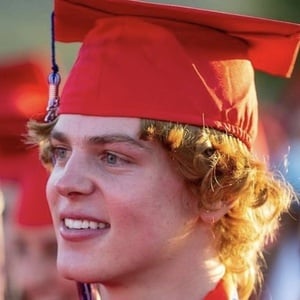 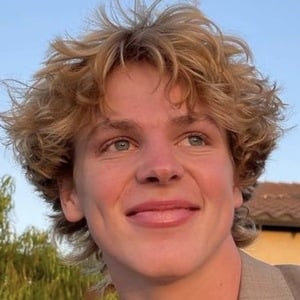 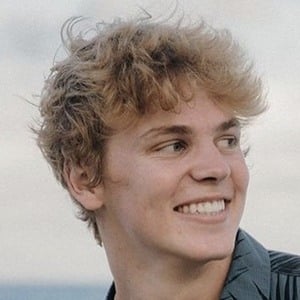 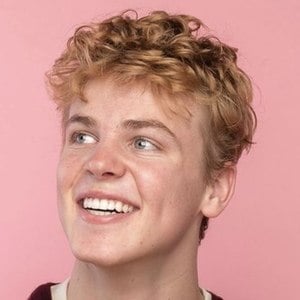 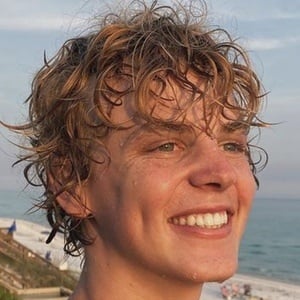 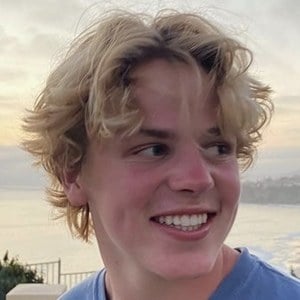 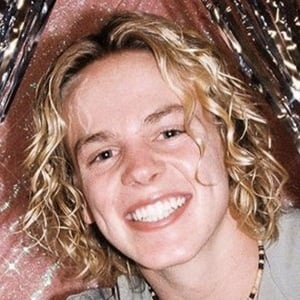 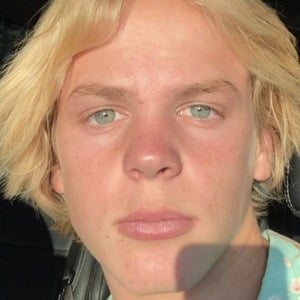 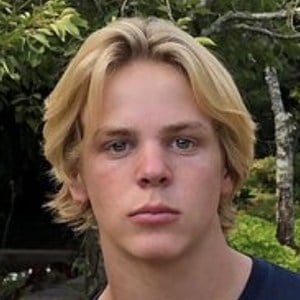 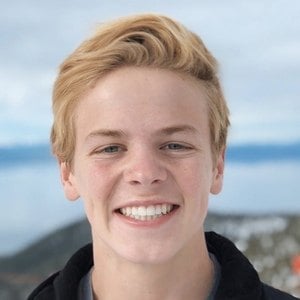 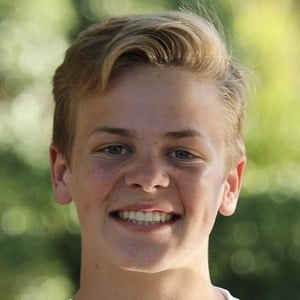 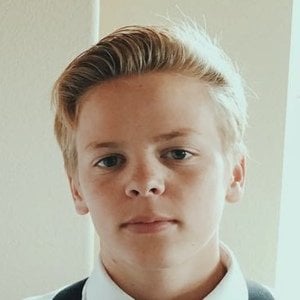 Dancer and entertainer on TikTok who became a phenomenon with more than 10 million followers. He gained further popularity as a member of the social group The Hype House up until he left in June 2022.

He was a pole vaulter who participated in track and field at Great Oak High School. He posted a dance video with Charli D'Amelio to TikTok on her birthday in 2020 that earned over 3 million views.

He is the twin brother of James Wright. In March 2021, he danced with his grandmother on his TikTok account.

He has made a number of videos with fellow Hype House personalities such as Addison Rae.

Jack Wright Is A Member Of

Hype House
Hype House
The Four of Them
19 Year Olds