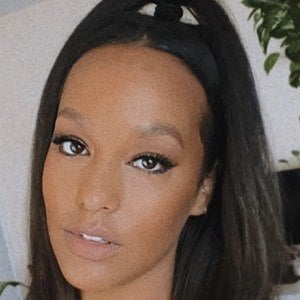 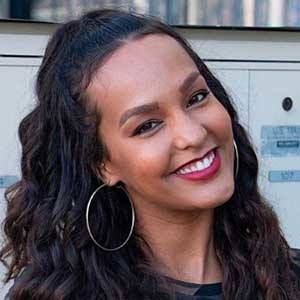 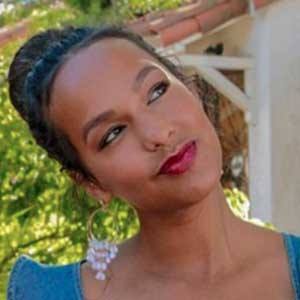 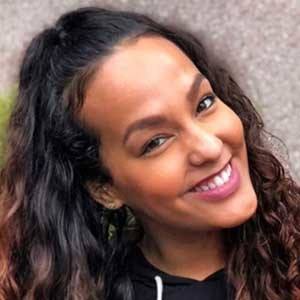 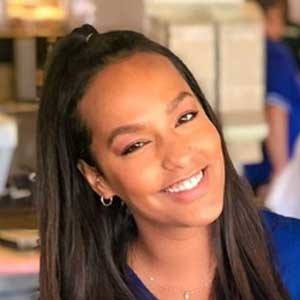 Host, presenter, and author for Entertainment Scoop who began freelancing with ClevverTV in July of 2015.

She is from San Antonio, Texas and would later reside in Los Angeles, California.

She has walked the red carpet for events such as the Critics Choice Awards, The Voice premiere, The Lone Ranger premiere, the MTV VMAs and more.

She married Nick Iadonisi in August of 2014. She has an older sister named Jammie.

She has presented alongside Erin Robinson and Vivian Fabiola for ClevverTV.

Jackie Iadonisi Is A Member Of