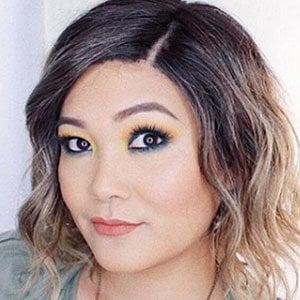 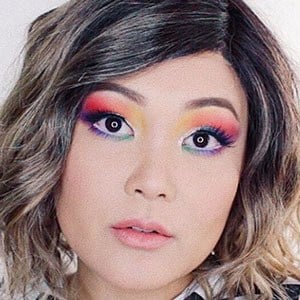 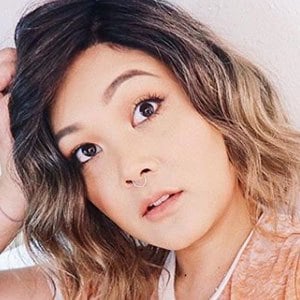 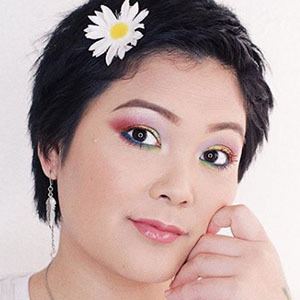 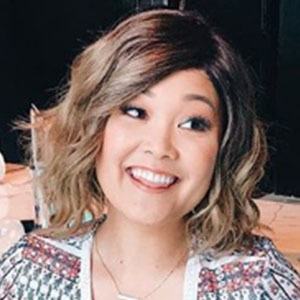 Well known by her YouTube channel name JaaackJack, she is a vlogger with a beauty/lifestyle channel as well as a daily vlog channel called JaaackJackVlogs.

She was working in retail, and later became a makeup artist for Benefit Cosmetics until she decided to pursue YouTube full-time.

She was born in North Carolina and moved to San Diego where she creates her videos. She has posted Instagram pictures with her boyfriend. Her younger sisters Brookelyn and Kateline have appeared on her YouTube channel.

She did a "Blindfolded Makeup Challenge" video with Chelsea Crockett, AKA BeautyliciousInsider.

Jackie Perdue Is A Member Of