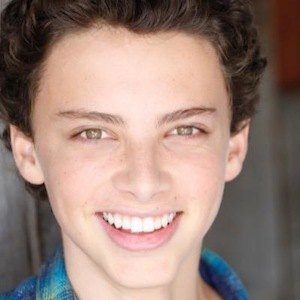 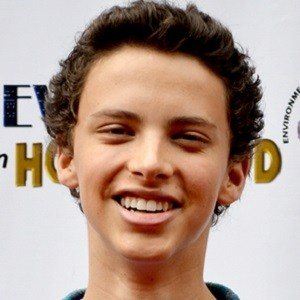 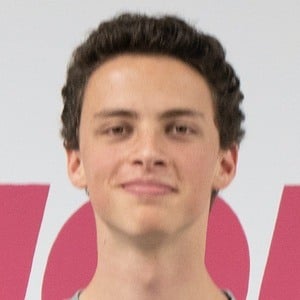 Known best for his role as Sawyer Higgins on Nickelodeon's Bella and the Bulldogs, Radinsky also appeared in a Rhett and Link video production titled "Breaking Bad, The Middle School Musical."

Early in his career, he acted in a short film called The New Kid.

He first appeared on Bella and the Bulldogs in January of 2015.

As a young actor, he made Los Angeles, California his home base. His younger sister Sadie goes by the name of GoodiesAgainstTheGrain on Instagram. He has a dog named Mikey.

He and Brec Bassinger both became known for their roles in Bella and the Bulldogs.

Jackie Radinsky Is A Member Of